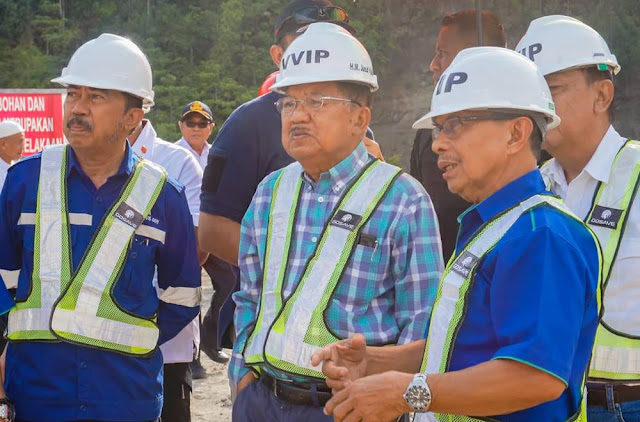 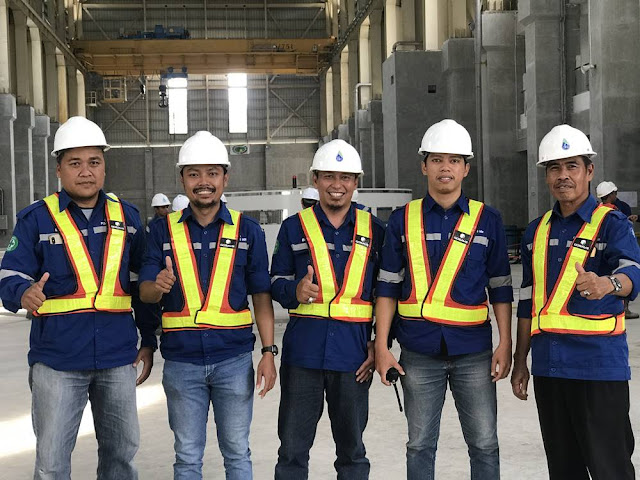 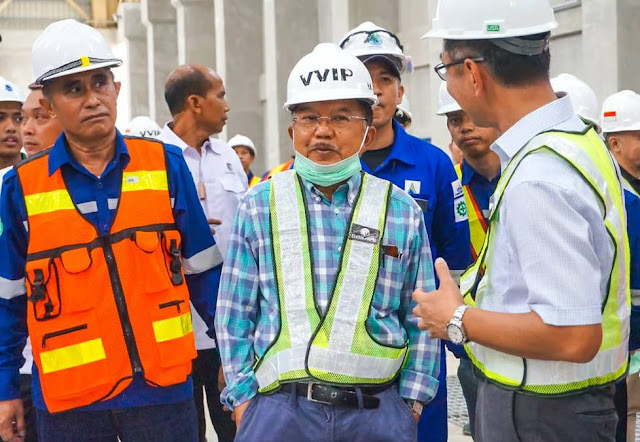 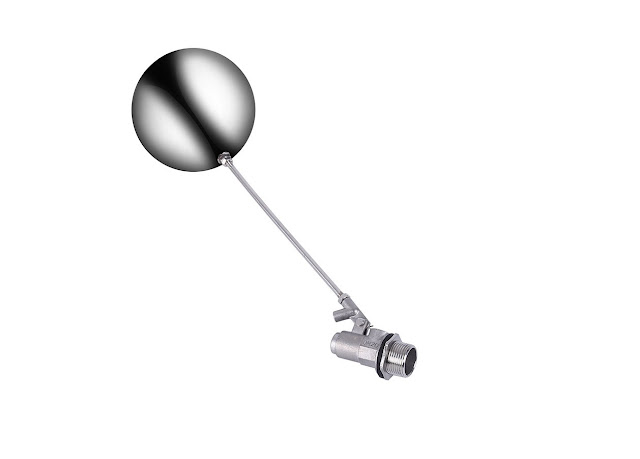 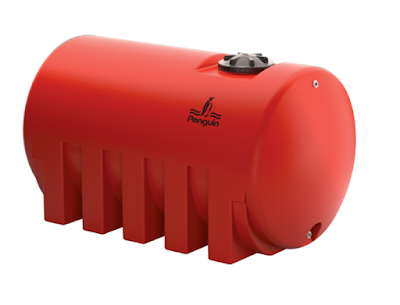 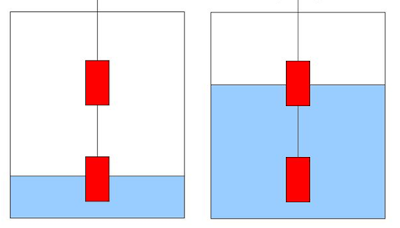 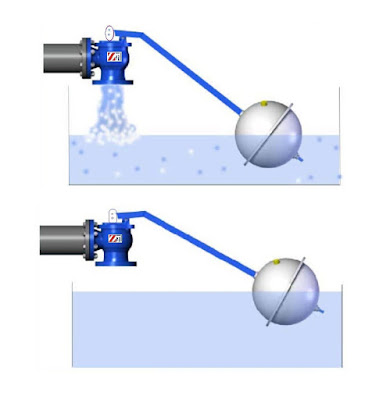 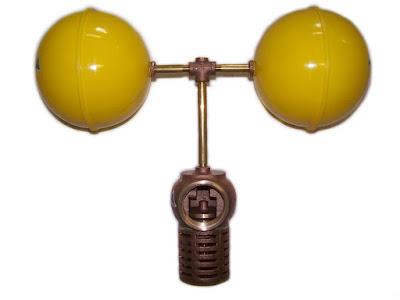 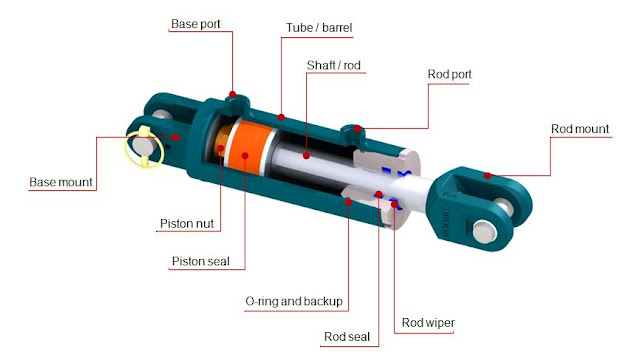 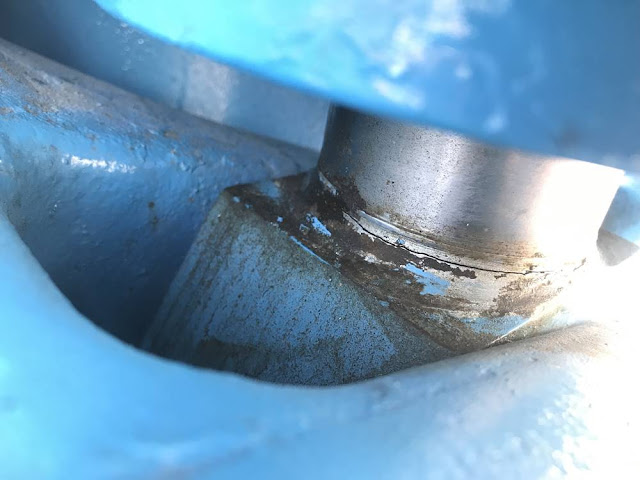 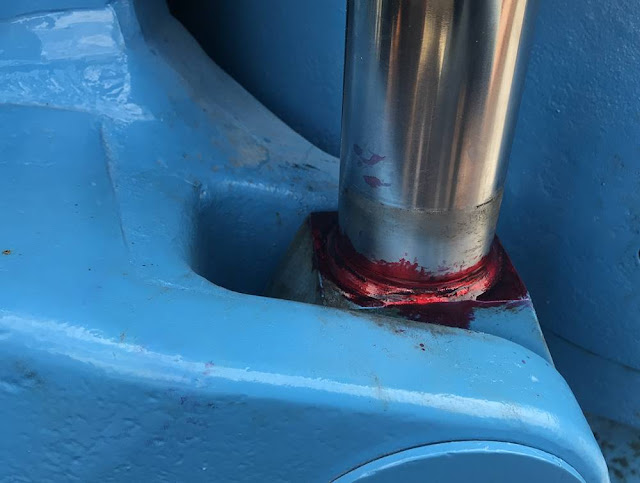 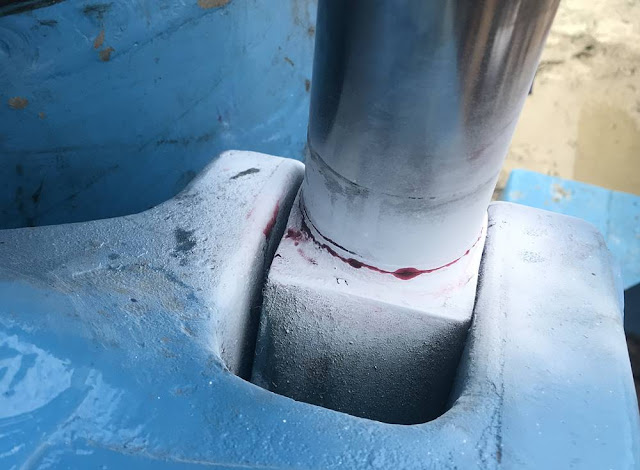 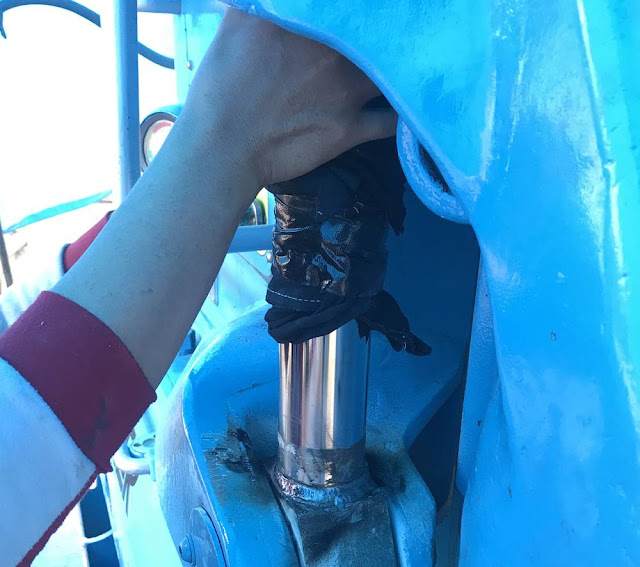 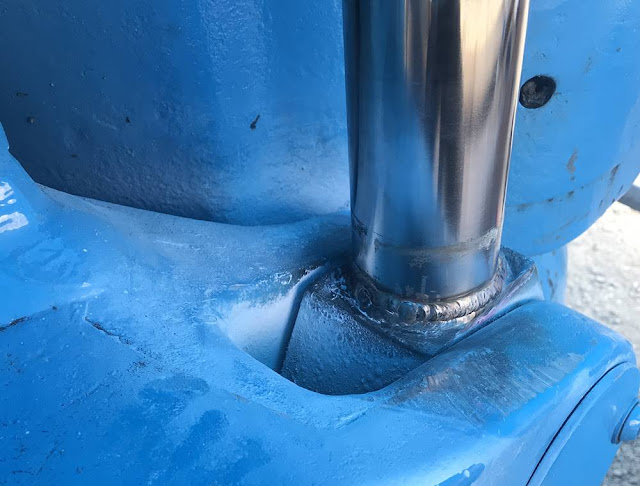 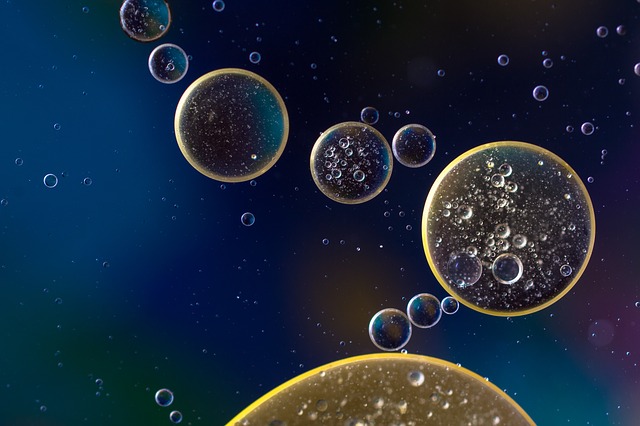 There are four major impurities of turbine lubricating oil: Water, oxidation products, gases, and abrasive particles. Generally, water is the biggest cause of oil impurities. The adserve consequences and operating concerns, major sources, and means of removal of water impurities are descrived below.

During turbine operation, atmospheric air, which always contains some water vapour, enters the oil system via the bearing oil seals. The in leakage happens because:

Some other possible leak paths includepoorly fitting or missing gaskets in the drain lines or lube oil tank cover.

When a gland seal is leaking steam, the humidity of the surrounding air is increased. The humid air enters the adjacent bearing. This is promoted by a very small distance between turbine bearings and the adjacent gland seals.

Since water is used for oil cooling, a leaking cooler may result in contamination of oil with water. In most stations, this is prevented during normal operation by maintaining the oil pressure above the cooling water pressure. However, even in these stations, water in leakage can occur during a turbine shutdown when the oil is not pressurized.

Note that this arrangement, where during normal operation oil presuure is maintained above cooling water presuure, can result in oil leak into the cooling water, and it into the environment. To minimize pollution, prompt actions must be taken to locate an stop the leak. Details are left for the station specific training. 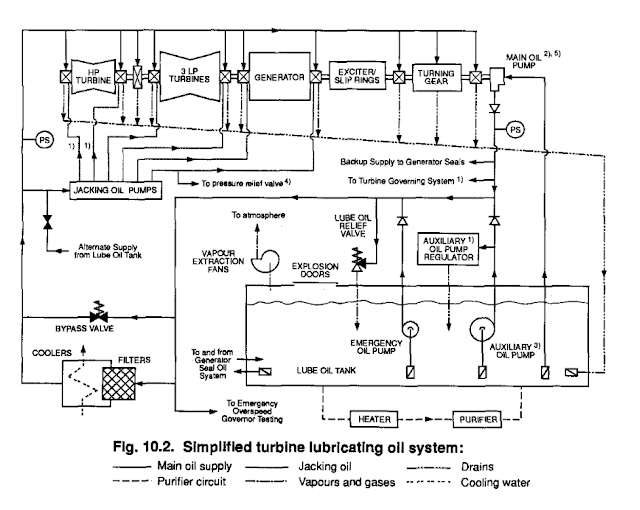 The typical adverse consequences and operating concerns caused by the presence of water in lube oil are:

Degraded oil properties due to:

Promoted corrosion and scale formation in the equipment to which the oil is supplied.
These consequences result in accelerated wear of equipment such as bearings and generator hydrogen seals. Eventually, bearing or seal failure may occur, forcing a unit outage. The potential for serious damage is increased in the units where turbine oil is used as a hydraulic fluid in the turbine governing system.

Water is removed from oil by:

Depending on the station, the oil purifier is of either the centrifugal or the vacuum treatment type. The former removes free water (due to the difference between the oil and the water densities), but can not separate emulsified or dissolved water. Vacuum purifiers, do not have these limitations.

The fans, installed in the lube oil tank cover, remove water vapour that is released from the surface of the hot oil in the tank.

3. Drainage from the bottom of the oil tank

This can be done during a long outage when water, being heavier than oil, collects at the tank bottom. 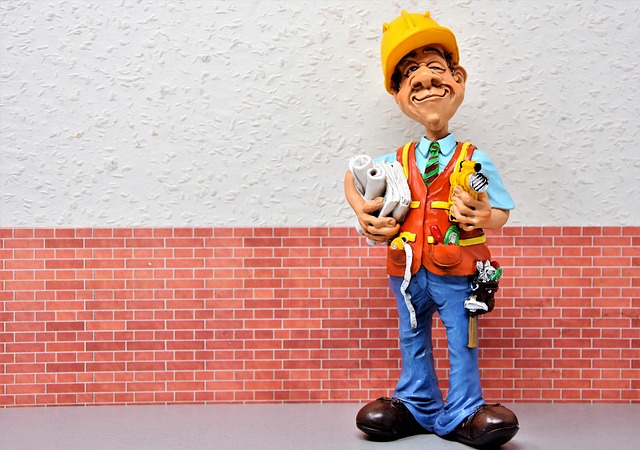 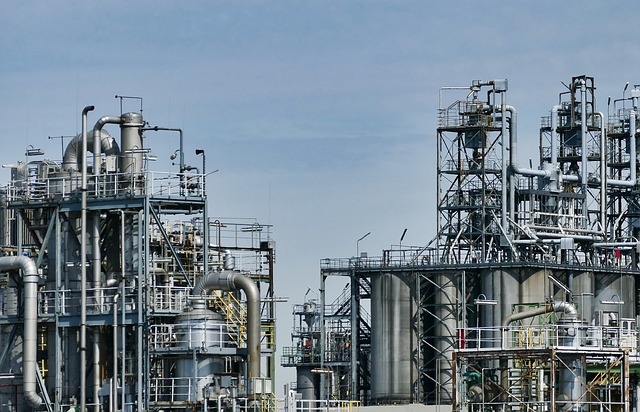 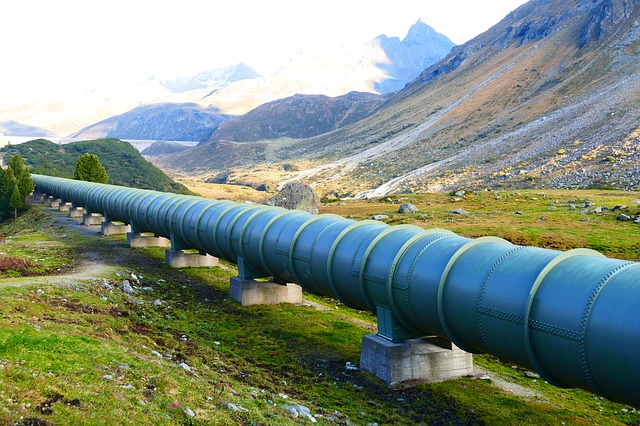 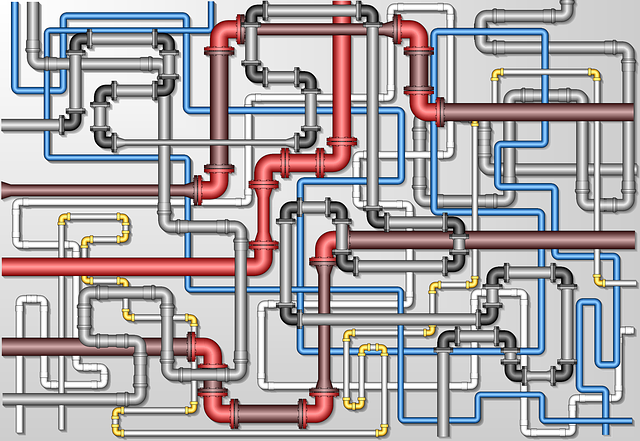 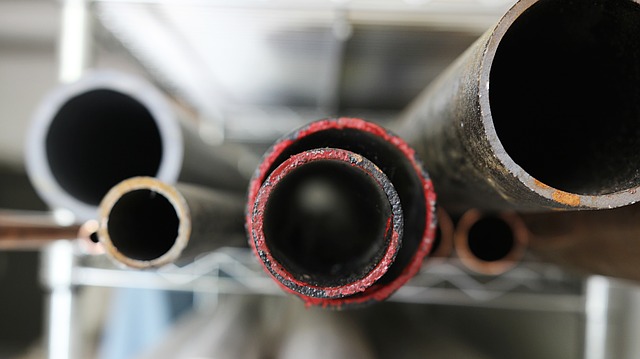 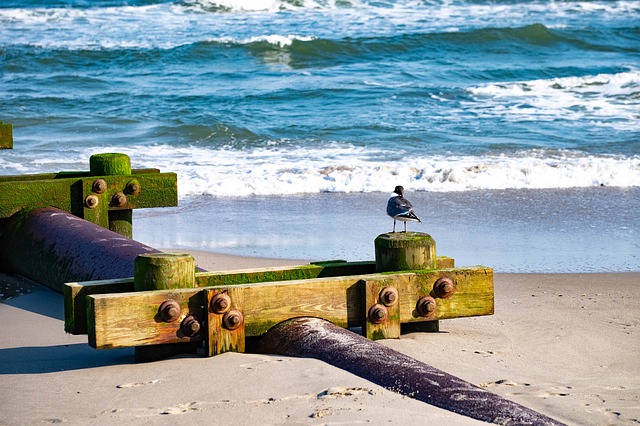 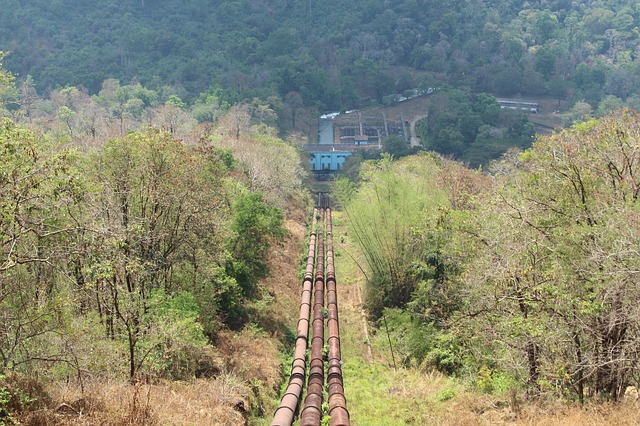 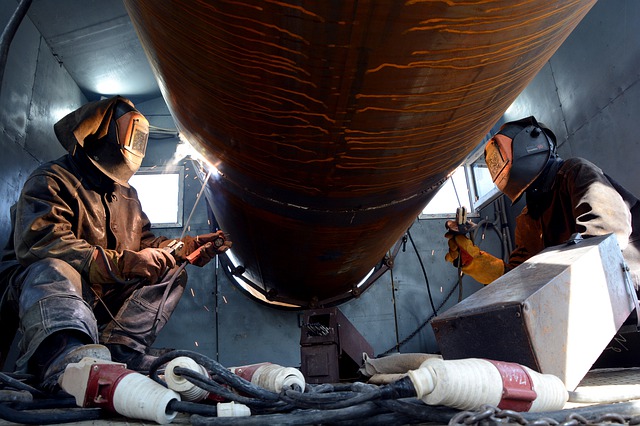 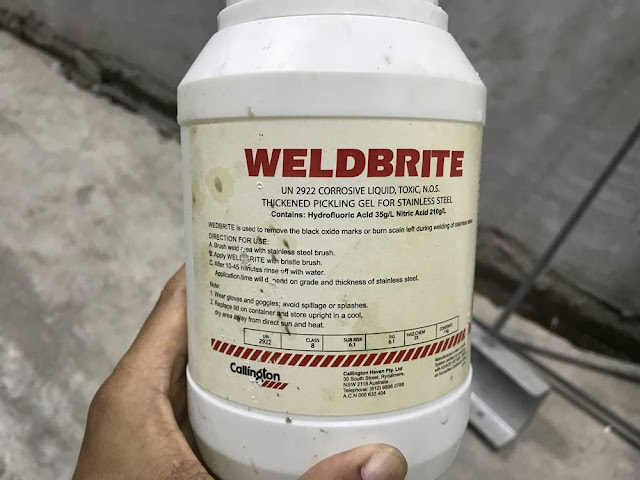